Wearing a black dress is a symbol of intent. Let's get to work, ladies 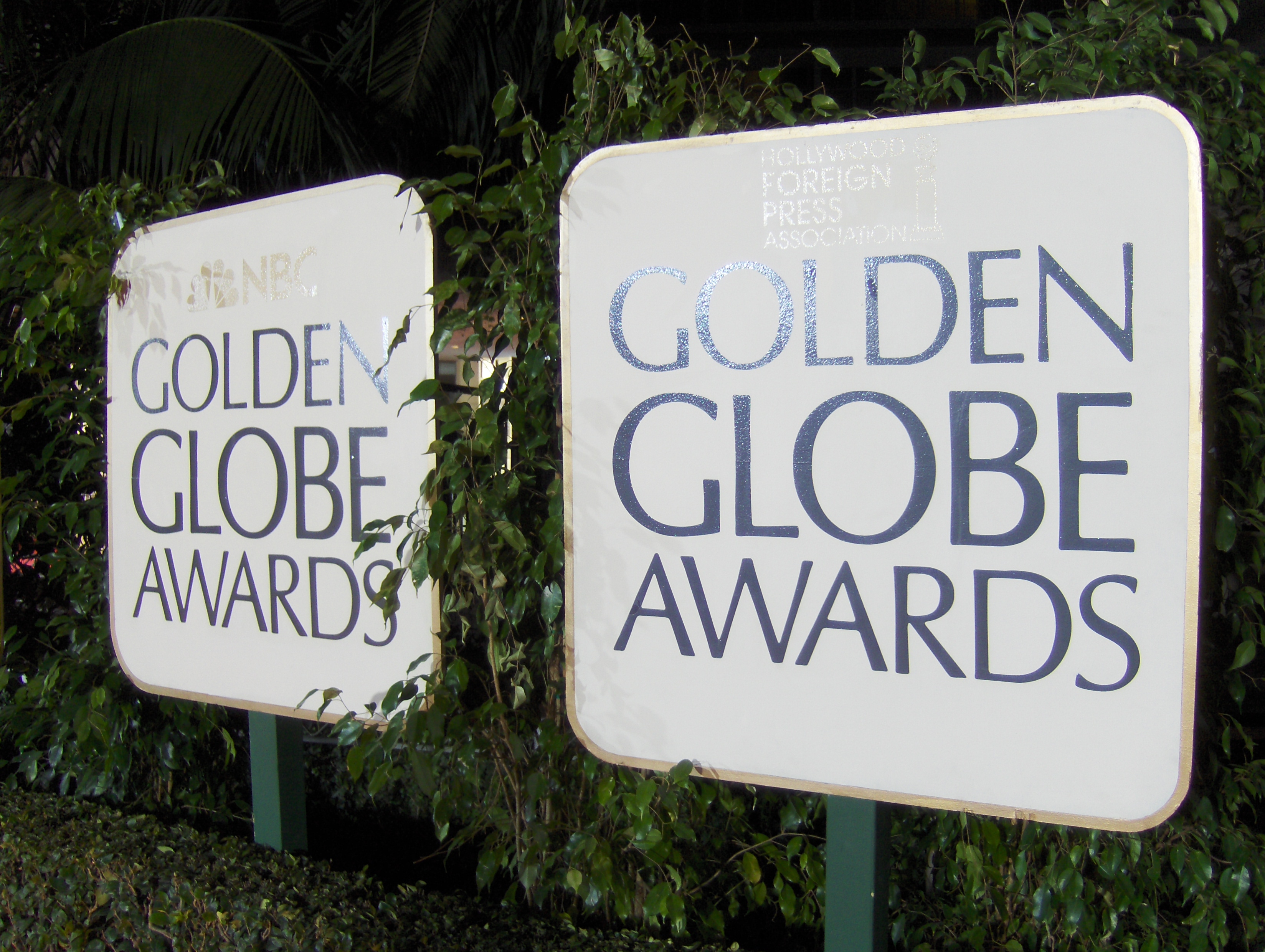 Only the entertainment industry, with its flocks of gorgeously adorned beautiful women tends to buck that trend, offering as a matter of course an array of colour, glitz and glamour.
So the sea of black at the Golden Globes on Monday night was unusual.

The monotony of black on black was a conscious choice of those attending to mark this year in Hollywood with a gesture of solidarity to women everywhere who have spent the past few months passionately vocalising their unwillingness to continue being victims.

It’s just over a year into Donald Trump’s Presidency and the movement that began after the infamous “grab ‘em by the pussy” Billy Bush tape shows no signs of stopping. Meryl Streep’s impassioned speech about Trump’s win at last year’s Golden Globes lit up the internet and was widely applauded among her Hollywood colleagues. It was just the beginning.

A movement made of pure rage at the entitlement and misogyny shown by powerful men from the US president through society began last January with the Women’s Marches and has continued unabated throughout the year. It has been a sign for many women, in positions of less power and influence than their sisters in Hollywood, that their plight is not forgotten.

Some celebrities brought as their guests women’s right activists such as Tarana Burke, who began the #MeToo hashtag which has led to convulsions across the world.
It is important to see this moment being marked, and to take note of social change in an impactful way.

But let’s not forget that, two years ago, it was the cause of African Americans and the Black Lives Matter movement that led to the hashtag #Oscarssowhite.

And what has changed since?

Since #MeToo, there has been a wave of high profile resignations and job losses, mainly in the US. Notably, the swiftest action happened – here and abroad – where men accused of sexually assaulting other men, rather than women.

The reckoning has, perhaps, begun, but this cannot be about revenge. It has to be about ensuring that – as Oprah Winfrey said in her incredible speech – no woman ever has to say #MeToo again.

It has to be about political and legislative action. The boring stuff, the grind that is stuffing envelopes and cold calling voters and getting the right people (dare I say the right women?) elected who will make the laws to ensure that women are no longer open to the sexual and financial exploitation that has gone on.

It means making sure the likes of Donald Trump can never, ever be elected again and that women and men who can stand up for what is right are the ones who get the jobs that matter. Winning a Hollywood award is well and good but the real power lies behind myriad desks in Washington.

We have to ensure, for example, that there are real penalties for companies that don’t pay women equally. In Iceland, where 48% of politicians are women, this has just become law.

To ensure that paternity leave becomes as widespread and accepted for men as maternity leave is for women, thus removing the excuse employers have for not hiring and promoting women in their 20s and 30s.

To ensure, even, that women (and men) who report sexual assault and rape are enabled and supported to follow those reports through to conviction so that the Weinsteins of this world know that this behaviour can and will lose them everything, just as it does their victims.

Wearing a black dress – like wearing a Repeal jumper or a fáinne – is a statement of intent and that’s not a bad thing. It’s good to show others you are there and you are with them. But it is really only the beginning. This is where the work begins.