I'm delighted to be back working with the RTE Today show for the sixth season. The show is a real credit to RTE Cork and provides enormous opportunities for new stories and faces. When I started working with the show, my previous TV experience was [...] 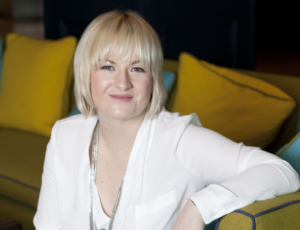