Having our Catholic cake and eating it 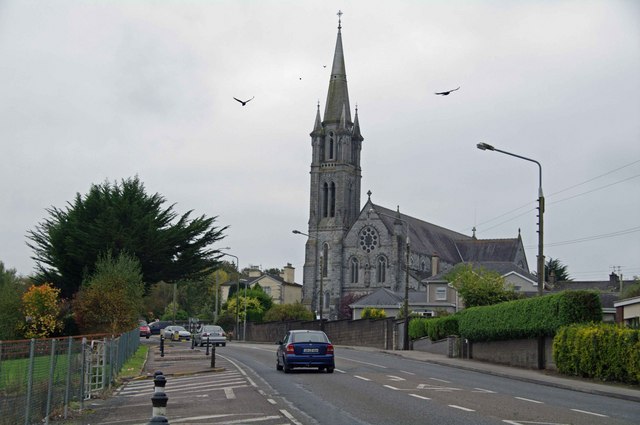 When news broke over the weekend about a Catholic school manager scuppering promotions of one teacher for being Protestant and another for being an unmarried mother, nothing was less surprising than the outrage online.

Who do these nuns think they are, cried social media commentators, outraged that Catholic nuns running Catholic schools were… well… supporting Catholic teaching. The cheek of them!

This isn’t a new discussion. Until very recently, religious-run institutions – the vast majority of our schools and many of our hospitals – were exempt from the Equal Status Act if they could prove the discrimination was carried out on the basis of preserving religious ethos. Leaving Protestants, Muslims, Jews, single parents, gays, divorcées, and anyone who’d publicly sinned out in the cold entirely.

In 2015 the Equality (Miscellaneous Provisions) Act did away with this exception, finally providing protection for teachers and other professionals whose ‘lifestyle choices’ didn’t fit in with the value system of their employers.

But, as anyone who’s experienced workplace discrimination knows, the law really only provides protection to those prepared to go to court. I know teachers who lie about their home lives because they believe living with their partner – of either sex – could jeopardise that permanent job they are working so hard to achieve. When influence is currency and decision-making comes down to a matter of subjective opinion, it can be very hard to prove you didn’t get the job or weren’t even considered for it on the basis of your religion, sexuality or personal circumstances.

In some ways, this debate has been lost, politically. Educate Together schools are gradually popping up around the country but most small towns still do not have a non-denominational school or one that caters to a minority religion. Successive education ministers have boldly led charges towards divestment only to look behind them and realise the battlefield was empty apart from a few urban sophisticates and earnest earthmother types, most of whom wouldn’t dream of voting FF or FG anyway.

The plain truth here is that the average Joe and Joanna who are fully behind gay marriage and equality and maybe even reproductive rights, wouldn’t deny little Joanie the chance to walk up the aisle in a white dress. Nostalgia is a powerful force and those of us who grew up Catholic and didn’t get the hard end of the stick – literally or figuratively – have mostly pleasant memories of those rituals that marked, and continue to mark, the Irish childhood.

What we forget, though, is that there’s a contract involved in the little white dress. You sign on the dotted line for your child, and you’re signing up to a set of rules. Not just the ten commandments, but the whole kit and caboodle.

And when most people who profess to be Catholic on their census form really think about it, they don’t agree with a lot of those rules.
Most of the people who said on their census form that they were Catholic voted for equal marriage, in direct contravention of Catholic teaching on the subject. One in five live in a one-parent family. The other four out of five must have been using contraception at one stage or another; also not allowed.

So, while John and Joanna can happily forgo a weekly Mass and ignore the teachings of the Church in their own daily lives, their inertia in relation to taking schools and hospitals out of the grasp of the Church means that Catholic teachings still hold sway over vast swathes of Irish society. And that means enforcing Catholic rules in the organisations the church still controls.

At a conference in Germany last summer, Archbishop Diarmuid Martin said himself that there are too many Catholic schools in Ireland, and that ‘the purpose of the Catholic school’ was being forgotten. That purpose is to raise another generation in the Catholic faith, which includes so many core beliefs that are now anathema to the majority of Irish people, even those who call themselves Catholic.

If we are outraged about discrimination against non-Catholics, we should be doing something about it. We should be pushing for divestment, pushing towards secularisation of our school system, and towards a genuinely public system of health and education. But so far, the movement to do this is in the minority, and unfortunately for those whose jobs depend on equality becoming a reality, majority rules.