The storm has passed. Sadly, three families have lost loved ones, but those of us who have survived unscathed can breathe a sigh of relief that we did.

While relieved, though, many people are furious at the recklessness shown by employers towards the lives – the lives, not the wellbeing – of their staff. On Sunday night as Ireland was expecting its worst storm in living memory with some of the highest winds ever recorded, the announcement came that schools, colleges and creches would close. Shortly after, many employers contacted their staff to tell them not to attend work.

Many more, however, didn’t. And they didn’t because they are not legally obliged to. There is no legal framework governing the position during emergency situations, and if the most severe weather alert in living memory wasn’t an emergency, then I don’t know what is. 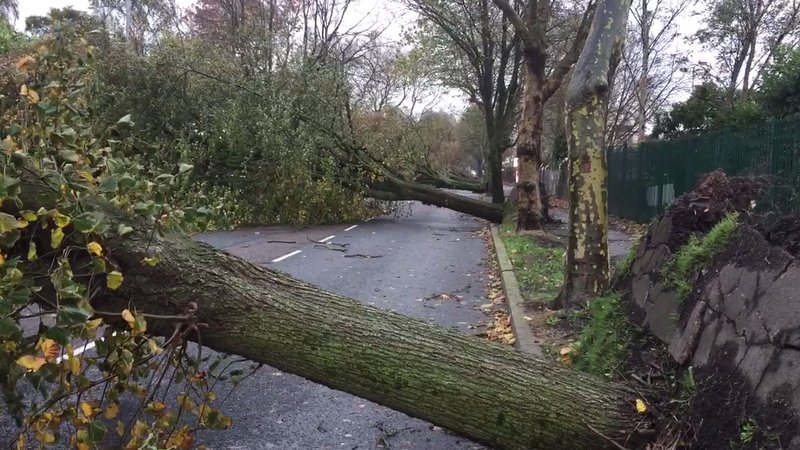 On Monday as I took calls to our radio show from people throughout the city and county who were justifiably worried, it became clear that a huge number of employers had put their profit margins before the lives of their employees. With the unprecedented warnings in place, it should have been clear to everybody that Monday was not a dayto take chances.

But many employers, including semi-states, major retailers, and delivery companies, chose to ignore the warnings. Some didn’t contact staff at all, and others sent mealy-mouthed texts telling people to travel safely. There was no travelling safely on Monday once the wind picked up, but employers put the onus on staff to be the ‘awkward one’ who wouldn’t travel.

Work is precarious these days, and most of the people I spoke to who were affected by this are far from permanent and pensionable. Zero hours workers and contractors were left in a position where not attending work would be a black mark against them when it came to getting additional hours or renewed contracts.

For those who were brought in only to be told to leave again, the situation was worse. Most of the workplaces that opened on Monday morning were closed at a later stage – only to send staff out into the height of winds that were tearing down roofs and uprooting trees. Some were trapped at work for the day, with others trapped miles from home overnight because their return was blocked by fallen trees.

That was the worst of both worlds – they won’t be paid for the time they didn’t officially work, and most companies will not compensate them for overnight expenses.

There is no legal entitlement to pay if staff are told to stay at home in an emergency. For small businesses, that may be understandable – a day closed with no money coming in can mean no money to pay wages. For larger companies with healthy profit margins, it would be good practice to pay, given how rarely this happens.

But as always the buck has to stop with government. There currently is no entitlement to social welfare for emergency days either. Those of us in decently paid permanent jobs might scoff at the idea of claiming social welfare for a single day’s lost income, but for someone in a low paid contract job, a day’s lost pay is a crisis. It would be a small measure, applied rarely, but it would allow people to make a call on their own safety when employers forget their duty of care.