Breast is best but we need more support 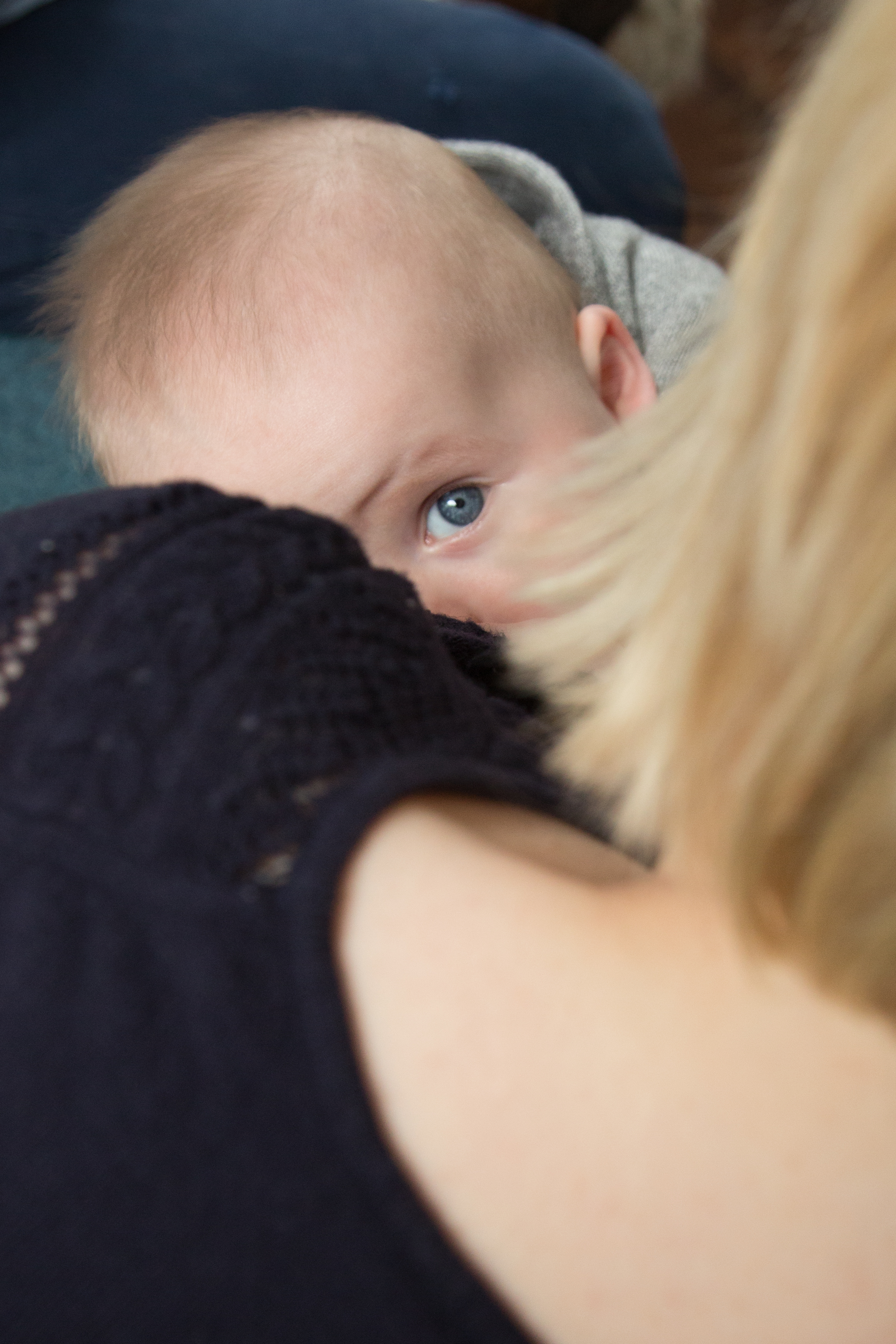 It’s National Breastfeeding Week, one of those annual public health campaigns that bypasses you completely unless it impacts you directly.

I was all about breastfeeding, when I was pregnant. I did the prep course in my local hospital (in which the nurse told us dads might be able to light the fire for us before going to work, but would otherwise be useless). I paid €200 for a course in a hotel and sat, sweating and dozing, through four hours of encouragement. I remembered precisely nothing of it afterwards, because late pregnancy is like that. Luckily, my husband is more useful than the hospital nurse believed men to be, and remembered most of it.

I had a very lucky, straightforward, fast natural birth and asked for the baby to be latched on first thing. All went fine. For the first couple of days of visits from the lovely, supportive Domino midwives, all went fine. Then my milk came in – just in time for National Breastfeeding Week – and baby checked out of the whole feeding thing. He just wasn’t interested. He slept six hours at a time (he hasn’t done that since), nosed for the nipple, sucked a little, then fell back to sleep. That’s not good. Something wasn’t working, and none of my preparation and none of the professionals had anticipated this.

For National Breastfeeding Week last year I was sitting, mostly crying, under a tiny baby who refused to feed, and cursing every time I heard a happy clappy HSE ad about breastfeeding. As for the smug breastfeeders on the radio featured talking about how lovely it all is? I wanted to kill them.

Fast forward one year, and, well, now I am one of them. But it wasn’t cheap, it wasn’t easy, and it wasn’t without encountering an amount of ‘why are you killing yourself to do this?’.

Breastfeeding is up there with Islamic terrorism and Travellers in the list of ‘most controversial topics on the internet’. It shouldn’t be. It’s just nature’s way of a mother providing food for her young. All mammals do it. All mammals, that is, except a very high percentage of human women, who feed their babies using bottles and a manmade milk substitute.

Even the word ‘breastfeeding’ implies that there is some obvious alternative, when for thousands of years of human history, there wasn’t. That seems incredible to us now, when so many of us have so many problems with breastfeeding, but up until the development of formula it really was very simple. You figured it out, you found a wet nurse, or your baby died. Of course, you figured it out with help from other women who had been there before you. And that’s where we have lost the plot in Ireland.

While the HSE promotes National Breastfeeding Week with lovely ad campaigns, as in many other aspects of its work, it doesn’t put its money where its mouth is. Breastfeeding supports are woefully inadequate even for the minority who really want to do it. There are few lactation consultants in hospitals – if you want to breastfeed, don’t give birth at the weekend – the public lactation clinics are too few, and crucially for many, there is desperately inadequate diagnosis and treatment of tongue tie. If you were lukewarm about breastfeeding in the first place, or didn’t have the enormous support that I was lucky to have, you really wouldn’t have a hope.

Only the intervention of a ‘lactivist’ friend who pushed me to immediately see Orla Dorgan, a private lactation consultant (in the guise of a cheerful angel) kept me breastfeeding. Waiting a week for the public clinic would have irretrievably dried up my milk. Orla diagnosed tongue tie and referred us to Rachel Quigley, the only doctor in Cork who fixes it. Altogether, that cost €350. Add to that the cost of the initial private course I did, the breast pumps, bottles and all the paraphernalia we needed in the time between seeing Orla and getting the tongue tie fixed, and my determination to breastfeed cost us about the same amount by the time he was two weeks old as a year’s worth of formula would have.

This is not right. The ‘most natural thing in the world’ is hard, and can be complicated, and is only natural and easy when the supports are there.

In a society where most of our mothers were encouraged to formula feed for reasons of social status, prudishness and, of course, economics (it’s hardly a coincidence that we’re the world’s biggest producer of baby formula) there is no cultural memory around breastfeeding. The knowledge of generations has been lost, and it’s going to take a lot of willpower, time and money to wrest the power back towards the most natural and best – by every scientific measure available – way to feed a baby.

The HSE talks a good talk on breastfeeding, but our story is just one of many in which the public system utterly failed to walk the walk. Once the tongue tie was diagnosed and addressed, it really was plain sailing.

So much so, that my little boy celebrated his first birthday last week and we are still feeding. It’s got him through teething, fevers, frights and falls and he is showing no sign of losing interest. I’ve fed him at bus stops, in hedges, carparks, cafes, sitting on footpaths, on planes and trains and automobiles. Once you get going, it really is the most natural thing in the world. But if the HSE wants more of us to breastfeed, it’ll have to put its money where its mouth is.